The stretchy blue blob is all set to go digital in high resolution by way of the critically acclaimed Putty Squad videogame. Cited by many gaming publications as one of the best games of its time, Putty Squad follows the story of unlikely hero Putty in an old-skool platform-adventuring quest for his kidnapped friends.

Putty has the following abilities…

The Stretch: Putty can stretch left, right, up and down in order to reach items and drop down to areas below him.

Lie Flat: What better way of avoiding enemies than simply lying flat against the ground?

Absorb: Items can be absorbed and used at a later date.

Attack: Think there’s nothing more shocking than a fist made of putty? Well, there is.
Throughout the game Putty will be able to upgrade his attacks, which range from a simple punch through to electrifying prods and putty darts.

Inflate: Everyone knows that if you pump putty full of hot air it rises. Putty can inflate himself in order to scale otherwise unreachable heights but he can only hold his breath for so long! 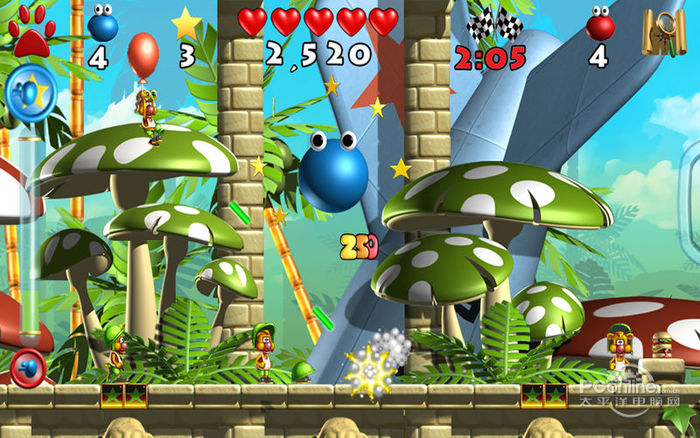 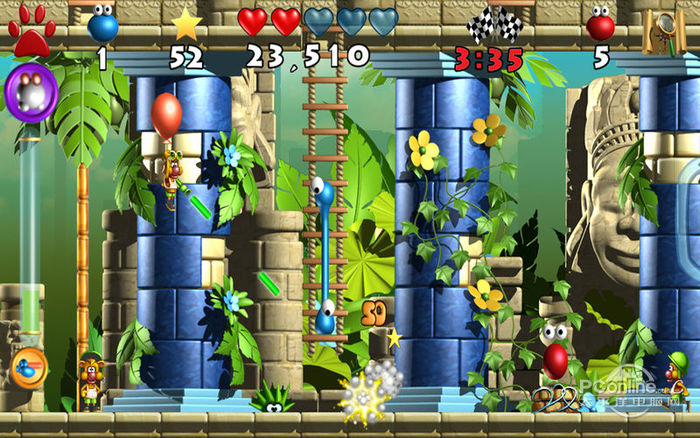 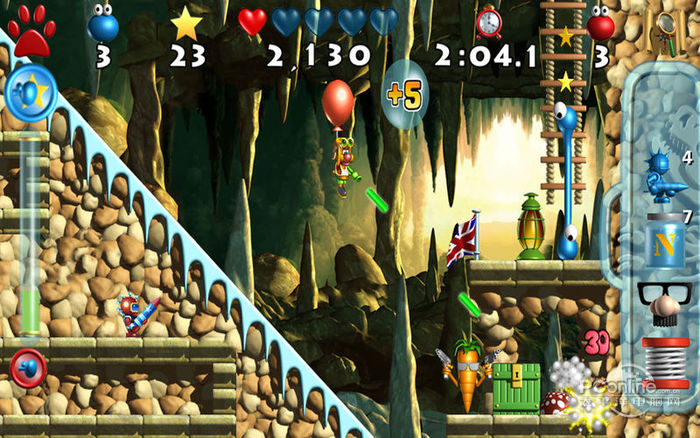 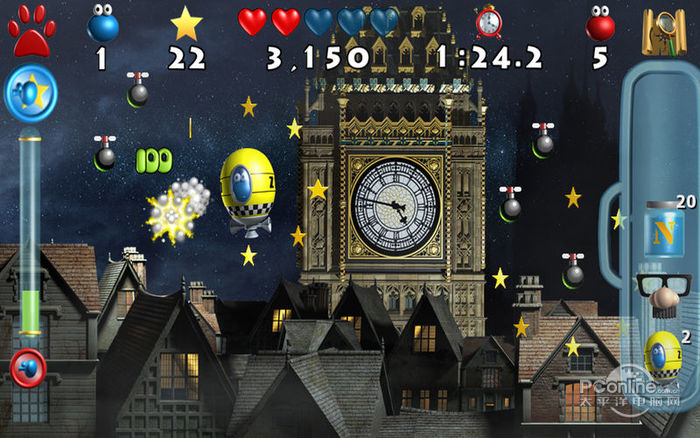 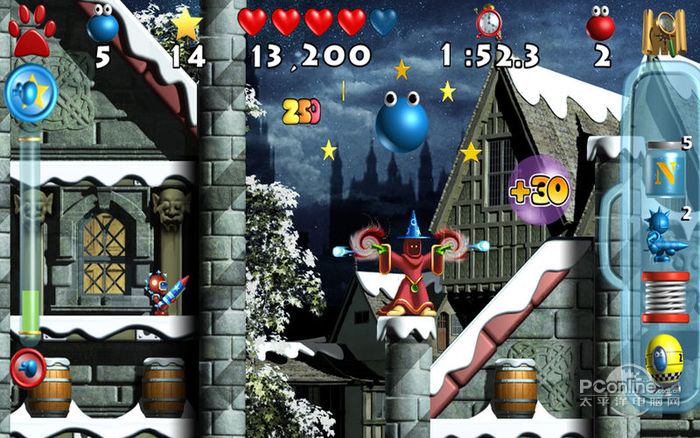